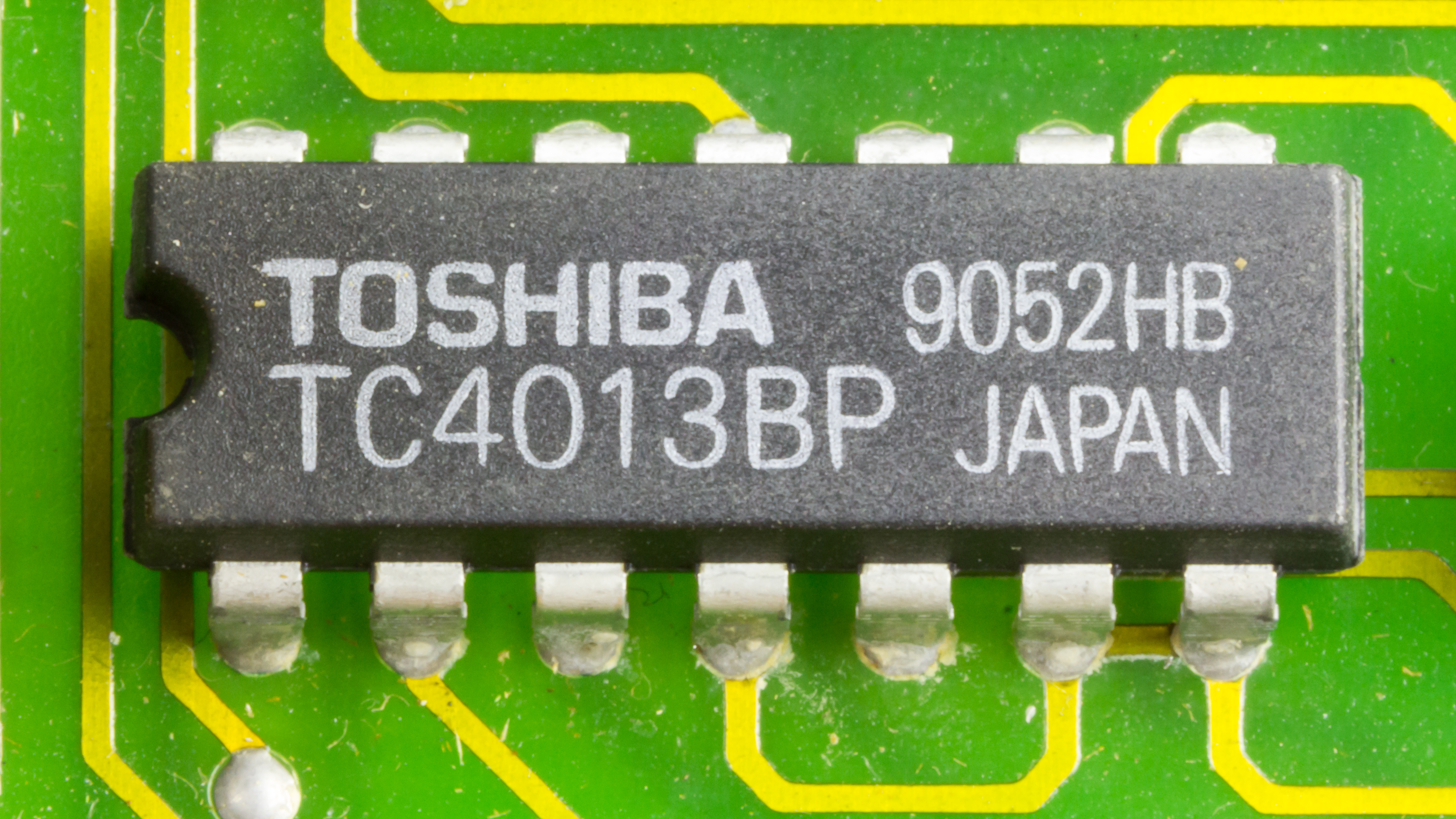 In 2015 Toshiba corporation based in Minato, Tokyo, Japan, disclosed to its investors of a major corporate accounting malpractice. The accounting scandal dated back to the 2008 financial collapse. When the market forces became unfavorable, Toshiba resorted to the terrible art of creative accounting practices a.k.a cooking the books. 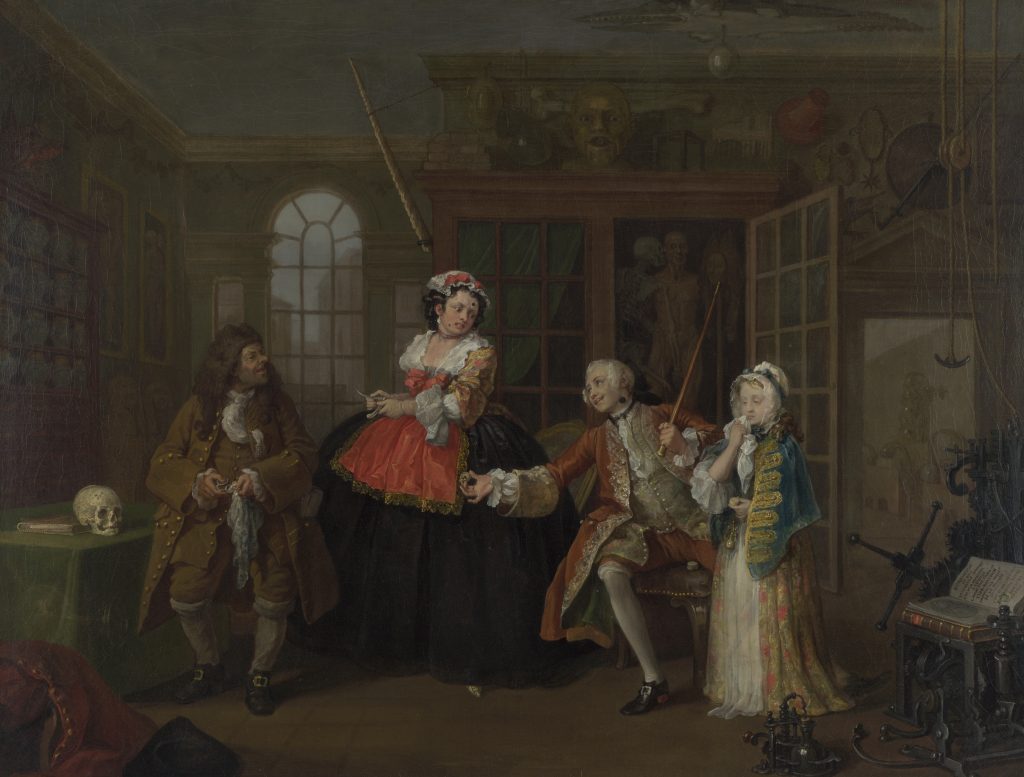 Toshiba created a very interesting mechanism to cook the books. Instead of a direct order to restate revenue and profits, the top level executives of the firm created a strategy called “Challenges”. The “Challenges” were quarterly financial performance targets handed over to the managers of various divisions. These targets were handed over just a few days ahead of the submission due dates for the quarterly financial reports. The system was designed specifically to pressure various division heads to finally embrace the incredibly stupid act of creative accounting practices, instead of aiming at real improvements in corporate performance. The top level executives were extremely confident that the performance pressure created by their “Challenges” system would eventually lead the mid-level managers of  the company to resort to these despicable accounting practices.

I am amazed by the level of top level executive creativity in implementing a pressure cooker situation to do all the wrong things. The fiscal situation would have leveled-off if Toshiba started making money after the financial crisis. But, the problem was, the ingeniously devious top-level executives also started to believe in these cooked books. Now, armed with extremely brilliant, yet fake profit results, the company unleashed their ambitions upon the world. 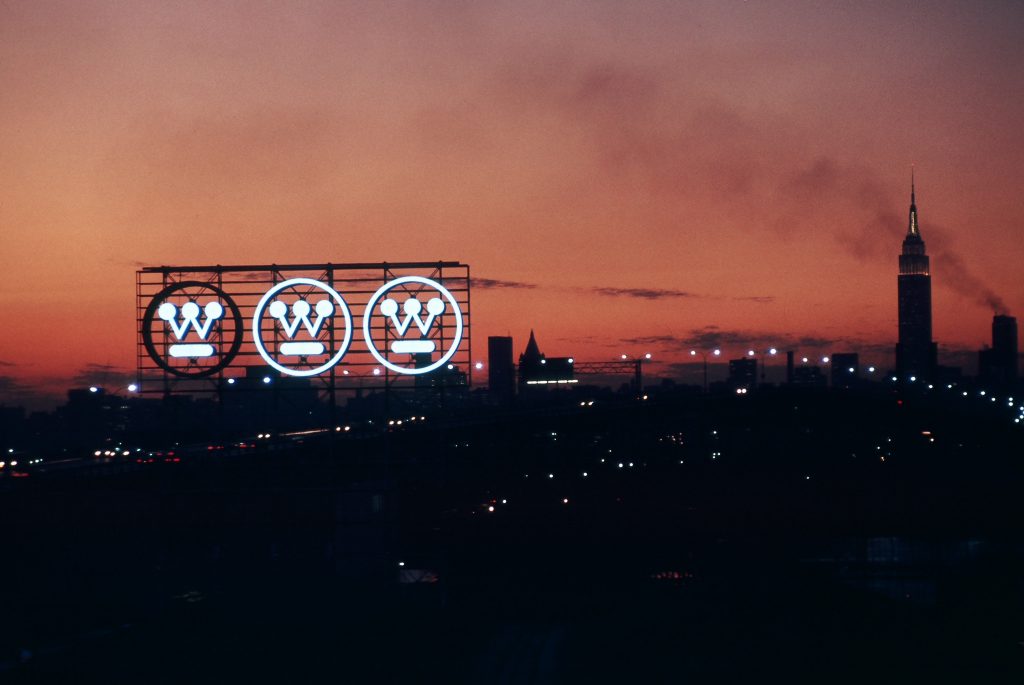 The reasons for the sale were multi-factorial. Being a UK tax-payer funded operation, BNFL had very little leverage in Asian markets like China and India. The then British government was unwilling to take extreme financial, marketing and operational risks of continuing the operations of BNFL. Also, a few years later the biggest secret was out: BNFL was in huge financial mess and its operations were in turmoil, albeit invisible from the public eye back in 2006.

Behind the sale of Westinghouse, another key market force was in play too. Even in 2006, the emerging pattern in the world of power generation was the slow shift away from complex solutions like nuclear power to simpler and more reliable solutions like natural gas fired power-plants and solar-energy. Also, the business of building nuclear power has always been riddled with extremely high risks, including large scale cost-overruns and unanticipated delays.

Even before the 2008 North American financial crisis, the appetite for large-scale capital intensive risks like funding nuclear power plants were coming to a crawling stop. The companies that operate these plants return a profit only after forty years of commercial operation. The operational life of the plants are approximately sixty years. Therefore, for almost two thirds of a nuclear power plant’s life-cycle, it is operating at a loss. Very few investment firms have the resources and the expertise to handle such a complex long-term operation. In such a tough economic situation, an UK taxpayer funded operation like BNFL had limited options to survive: either sell its then widely considered to be lucrative nuclear power business or to significantly scale down the operations by limiting its interests only in the UK and lose a huge amount of market valuation in the process.

In conclusion: market realities, complexities of operating a nuclear power-plant and a risk averse UK government at the time, led to the sale of Westinghouse to Toshiba. In hindsight, BNFL exiting UK taxpayer funded nuclear power generation business was one of the best business decisions ever. BNFL made over 5 times the money it paid for to buy Westinghouse Electric Company in 1999. Sadly the sale of Westinghouse division and the fire-sale of its other assets that followed didn’t save the company. BNFL became defunct in 2010. 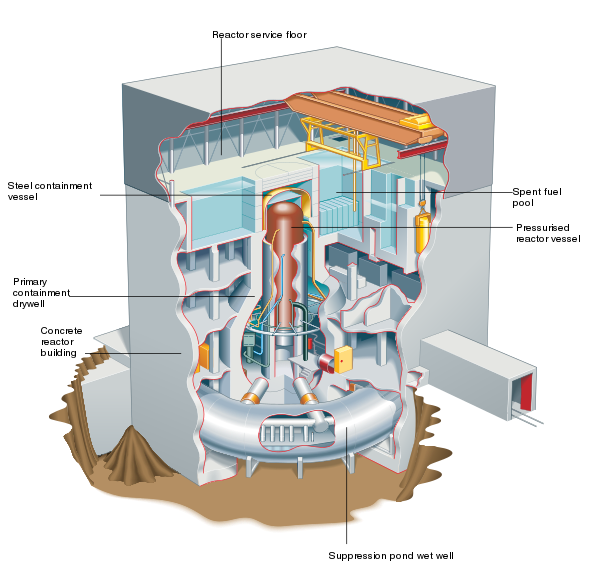 At a time when nuclear power has slowly fallen out of favor around the world, Toshiba energetically and optimistically forged new deals in North America. After a flurry of  new orders, it seemed like Toshiba acquired a winner with the Westinghouse Electric Company. Then, in 2011, the bad news hit the nuclear power industry in the form of Fukushima disaster. The Westinghouse Electric Company’s most advanced reactor design called the AP1000 shared similarities in design with the GE developed reactor at Fukushima. The US regulatory scrutiny that followed, revealed design flaws in its core shielding system, particularly the strength of the building structure that holds the nuclear reactor core.

Concurrent to these set-backs, the accounting wizards at Toshiba were creating an alternate reality in corporate finance and accounting. It became increasingly clear early on to the executives, that Toshiba had ruinously overpaid to acquire Westinghouse Electric Company. To mitigate the financial blow of having unknowingly bought a lemon and having to deal with a global financial meltdown, from 2008 onward Toshiba started the practice of misstating its revenue and deferred expenses.

Some of the accrued and real expenses were shown as assets instead of liability and also led to constant misstatement of profits across all of its divisions. Since the accounting malpractice was so sophisticated, extremely well engineered and spread over its sprawling business interests ranging from semiconductors to healthcare to social infrastructure, it took nearly a decade to reveal its ugly face. It makes me wonder, what if Westinghouse Electric Company turned a profit and didn’t encounter all the cost over-runs and delays. We may never have heard about this scandal at all.

The ingenuity behind this large scale corporate malpractice is based on human psychology. The C-suites at Toshiba, instead of handing over direct orders of misstating the profits, created a new system: a system of impossible expectations, where deceitful behavior was the only way to remain employed, run the business and climb the corporate ladder inside Toshiba. The bet made by these executives were one that was cynical: human ethics will fail to intervene if the entire management system surrounding everyone forces them to behave unethically.

It reminds me of the brilliant work on human psychology by Stanley Milgram on obedience and authority. In Toshiba’s case, they used it to create an alternate corporate financial reality. The problem with this behavior is: sometimes unforeseen business risks will expose the quick sand upon which a false empire is built. Here is the movie “The Experimenter”, based on Stanley Milgram’s groundbreaking work on human behavior under authority. I recommend this movie to anyone interested in understanding the complex human behavior of obedience and authority.

The profit making healthcare and semiconductor business couldn’t carry all of the financial burden of supporting a clearly failing corporate parent company. The profitable healthcare division was sold to Canon corporation in a hurry to prevent rapid loss in its value due to a future bankruptcy of the parent company. It is very likely that even this sudden yet, large infusion of cash from their healthcare division sale came too late to prevent an imminent catastrophic collapse of Toshiba. The next in line for the fire-sale appears to be Toshiba’s semi-conductor division. 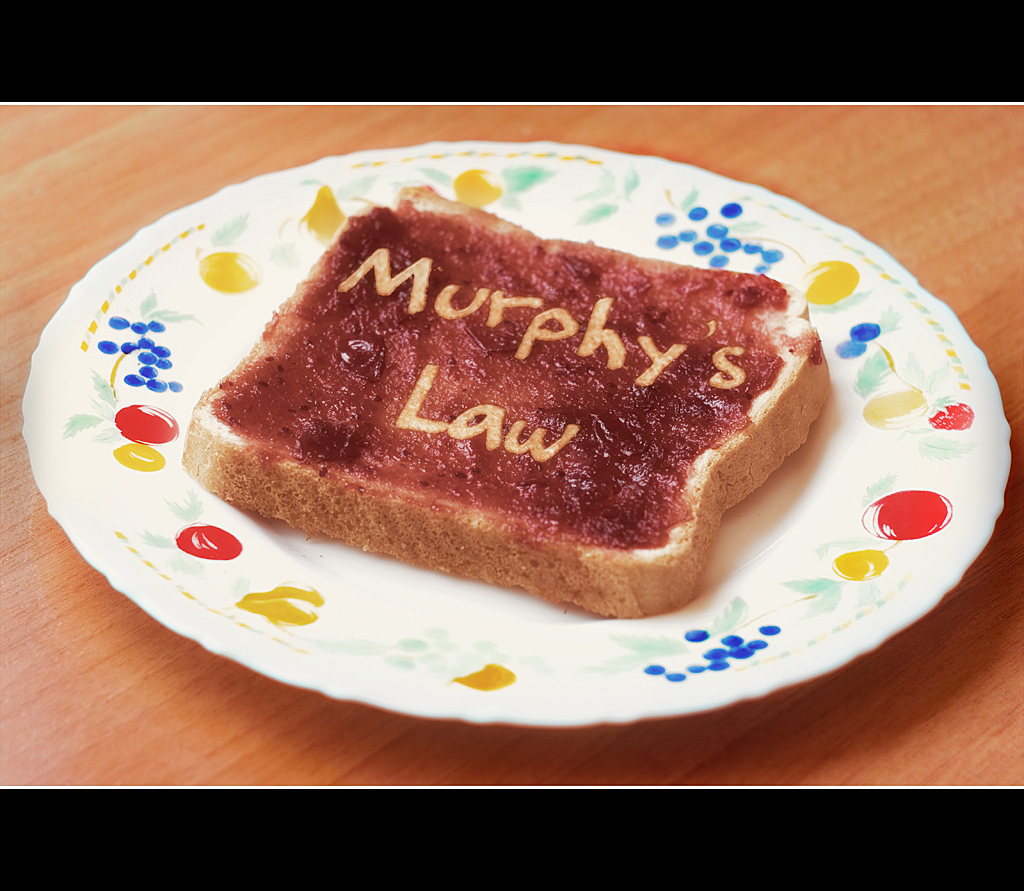 I have learned three lessons after studying about the imminent collapse of Toshiba due to its terrible accounting practices. I am sharing those three lessons:

This is an honest and heartfelt research on a corporation that I once admired and how it all fell apart. This is part of my journey to create a better healthcare and cancer therapeutics company, here at nanøveda. For continuing nanøveda’s wonderful work, we are running a crowdfunding campaign using gofundme’s awesome platform. Donation or not, please share our crowdfunding campaign and support our cause.

(Image captions from top to bottom: 1) Toshiba TC4013BP microprocessor on a printed circuit board, obtained through Wikipedia, 2) A painting that accurately depicts fraud and deceit discussed in this blog post. The painting is William Hogarth‘s The Inspection, the third canvas in his Marriage à-la-mode (The Visit to the Quack Doctor), obtained through Wikipedia, 3) Double-sided Westinghouse sign that was once located at the intersection of Borden Avenue and 31st Street on the north side of the Long Island Expressway in New York City, dated 1972 from the collection of Richard Huppertz, obtained from Wikipedia, 4) A cutaway section of the pressurized water reactor that was used in Fukushima Daiichi, obtained from Wikipedia, 5) Image of an English toast with Murphy’s law engraved on the jelly, obtained from public domain and reused with permission through Flickr.)